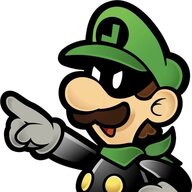 I've been meaning to share this, but haven't got around to it. On March 16, I was finally fed up. For about a week, my mustang kept giving me the "Service Vehicle Soon" error with FordPass detailing two issues: "HEV-Hazard" and "Powertrain Malfunction/Reduced Power".

The dealership wasn't very sure about what was going on since I was the first one in town to get one which then made me the first one to have some issues with my MME lol.

Anyways, I decided to tweet out my concern to Jim Farley and Mike Levine in hopes of getting a fix. Mike immediately reached out through DM and asked for some information of mine. Jim Farley also DM'd me saying they are on top of it and will help me.

An hour later, I got a call from Ron Heiser and George Goddu. He asked me what was going on, etc. We concluded that my car should go to my dealership soon. Given I was out of town at the time, he suggested I go in on that Monday, March 22nd when I'm back in town so they can run a diagnostic.

Great! We have next steps. Days later, on Saturday, March 20th - Ron calls me again. My car has synced more data and they were able to get all the info they needed remotely. So I no longer had to go in, in person. He says I can drive it regularly until they figure out what's exactly going on.

Days pass and it's now Tuesday, March 23rd - Ron calls me again. They figured out what was going on and need to swap out my battery. They schedule me to drop off the car on Thursday, March 25th and will also give me a rental in the event the process takes long.

It was fast. The next day, on Friday, March 26th I got a call from the dealership that my battery has been swapped and I am good to take it home.

It's been 6 days now and I have had no issues with the car so far.

What great customer service! Throughout the process, Ron and George were texting me (off their personal phones too!) asking me how things were going and such. Hooking me up with a rental, etc.

Ron, George, Mike, Jim - thank you for helping me out! Very thankful to have gotten this all figured out within a week and a half - a while being able to drive my car for the most of it. Proud to be a Ford owner! 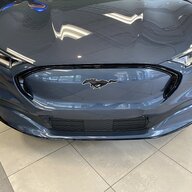 No - I posted about this issue previously, you can see it on my profile

Extortion said:
No - I posted about this issue previously, you can see it on my profile
Click to expand...

I know, I was just kidding. I'm really glad to see that Ford stepped up. 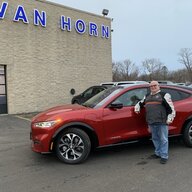 Vehicles
Livewire prius prime Mach e. In 3 weeks if it was built yesterday 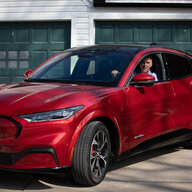 Yep - Ford has been great!

Glad to see someone is getting good service, some of us out here are having the opposite experience 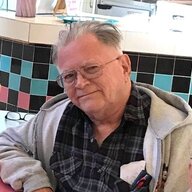 Ford is paying attention to these forums! Customer Service reached out to me to offer help
3 4 5