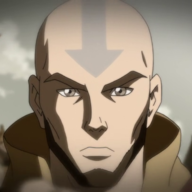 
MattG said:
I don’t think there will be any non-refundable money at the point we place our orders....maybe it flips to non refundable when the car actually starts being built? But keeping it non refundable makes it possible or at least easier to raise the price before delivery. I saw that happen with a previous car I ordered pre-release...the pent up demand was huge. My car was one of the early ones so I got it at the initial MSRP, but after I think six months of deliveries the manufacturer raised prices a little.

There a so few factory options with this car...if a person cancels, it seems it’d be trivial to match up whats being built with another order in line.

Orders with No ADM